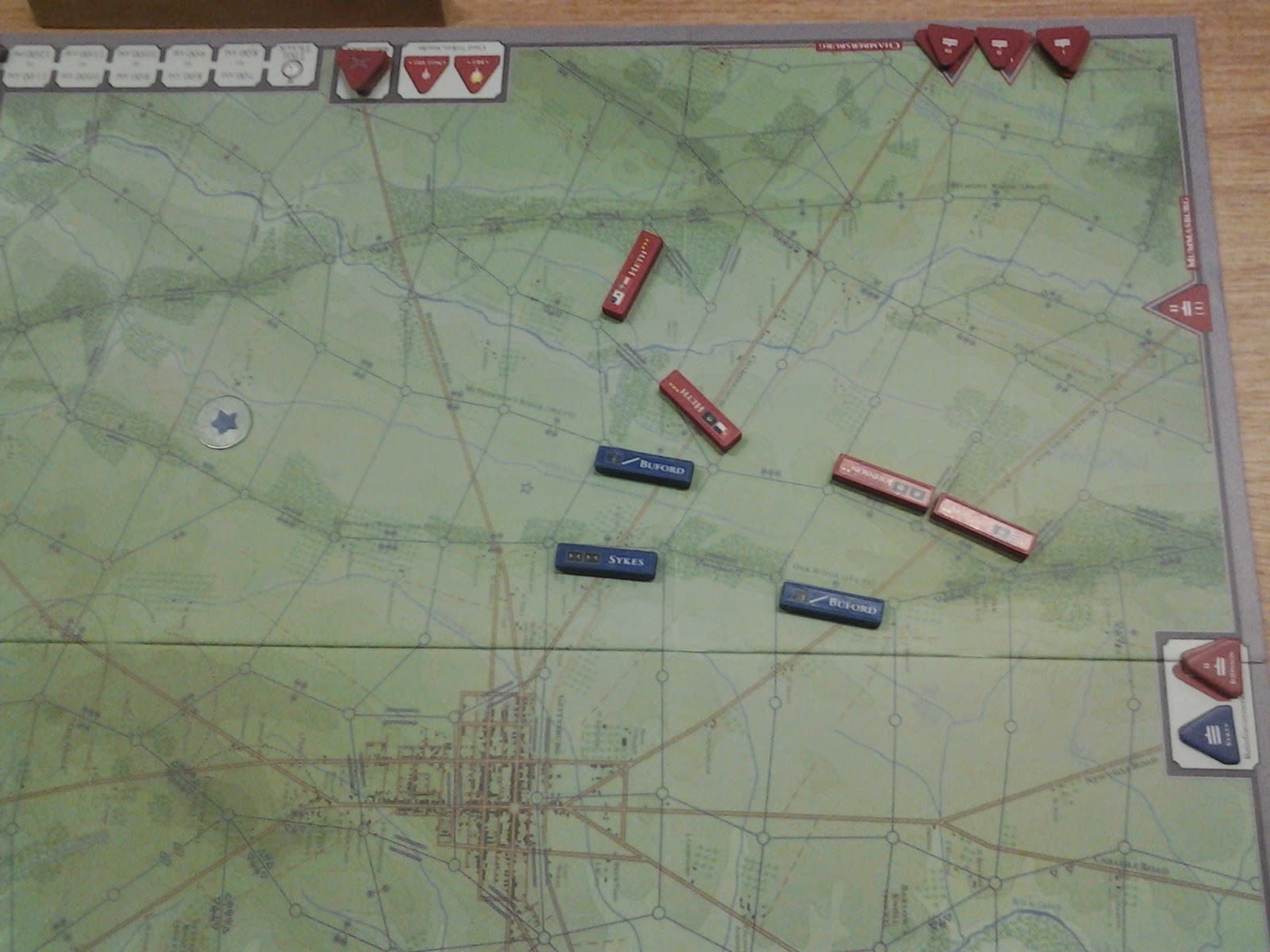 Early stages at the battle of Gettysburg.

The New Year got off to a good start at "The Loaded Dice" club with a range of games taking place. Samurai the card game was played a couple of times, as was the miniature WWII tabletop game "Bolt Action". Glen taught  me "Guns of Gettysburg" a game depicting the famous American civil war battle.  I look forward to another rattle at this very interesting game. 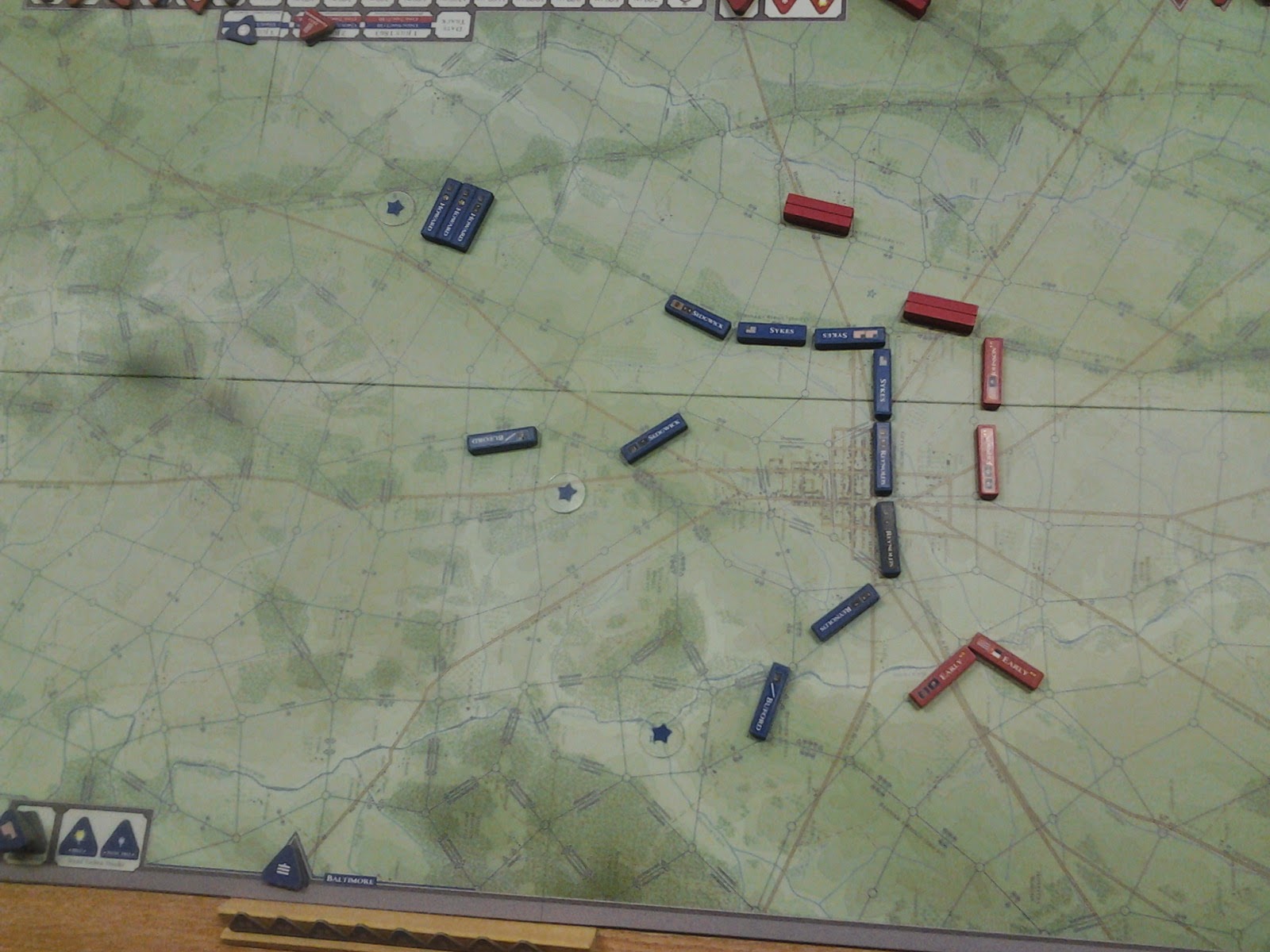 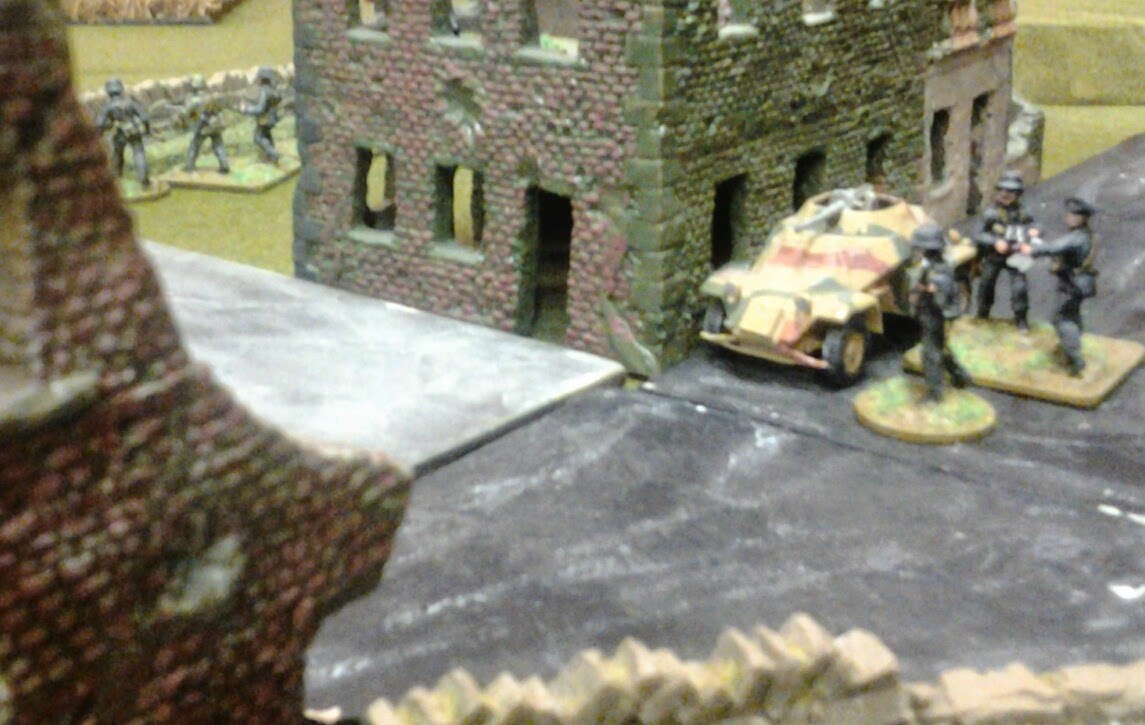