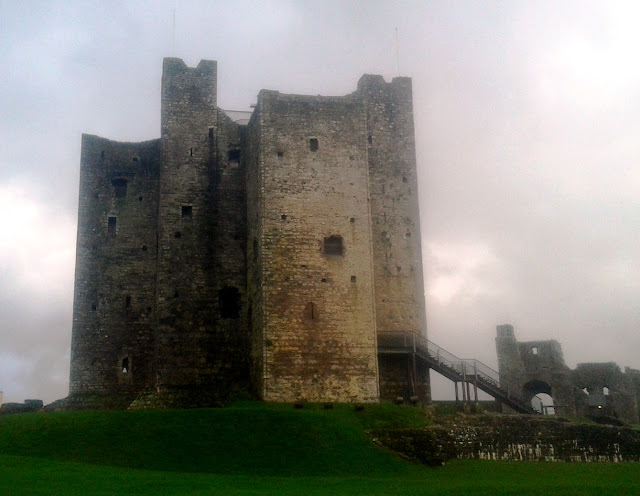 Over the New Year I met up with a couple of old college friends in Trim, Co Meath. While there, I managed to snap a few photographs of "Trim Castle", the largest of its type in Ireland. We spent an enjoyable Saturday afternoon wandering the grounds, sadly it was a typical dark, wet January day in Ireland and the photographs are not great. Those of you with a keen eye may notice that this is the very same castle that was used in the filming of Mel Gibson's movie "Braveheart".

This site was originally chosen because it was on raised ground, overlooking an important fording point on the River Boyne. The Norman leader Hugh De Lacy took possession of the land in 1172 and built a huge ringwork castle defended by a stout double palisade and external ditch. A few of the images on the signs below will give you an idea of how the castle looked during its heyday.

The plan is to revisit this area in the summer as it is not far from "Navan Hill fort", one of the great royal sites of pre christian gaelic Ireland as well as the location for the "Battle of the Boyne", one of the most famous military encounters in Irish history. 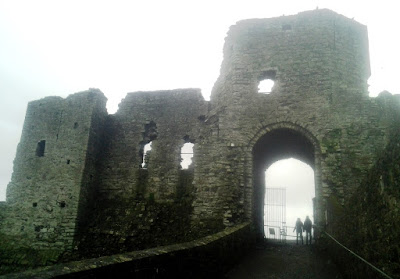 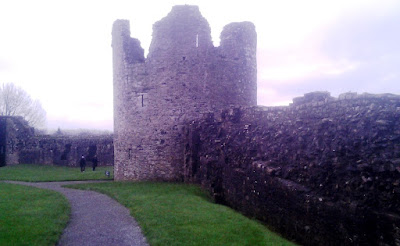 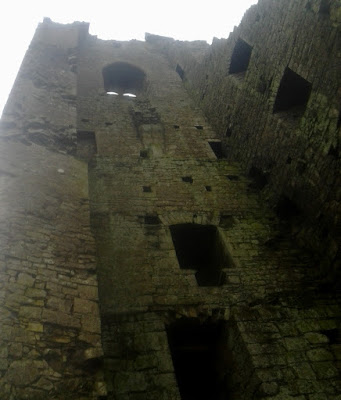 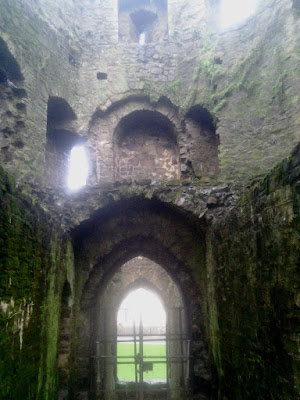 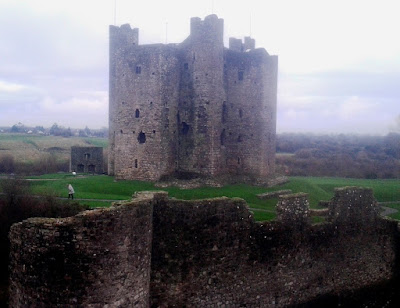 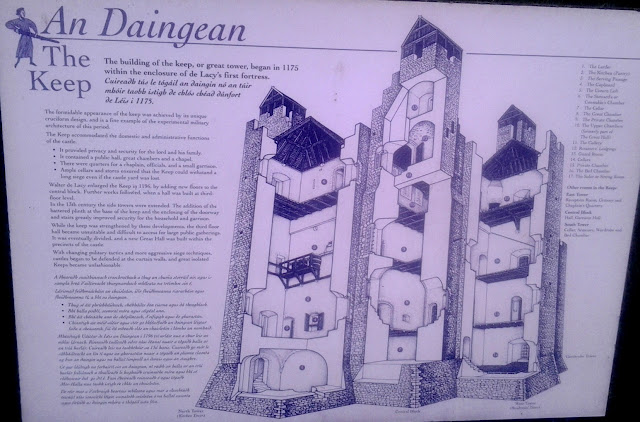 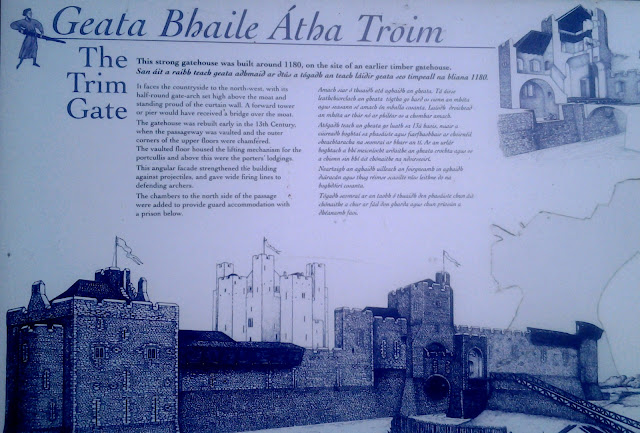 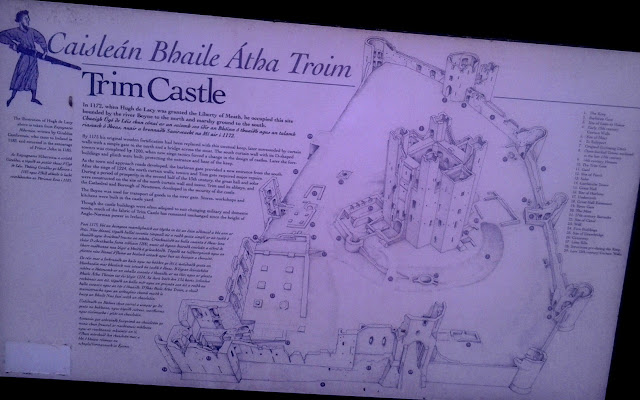 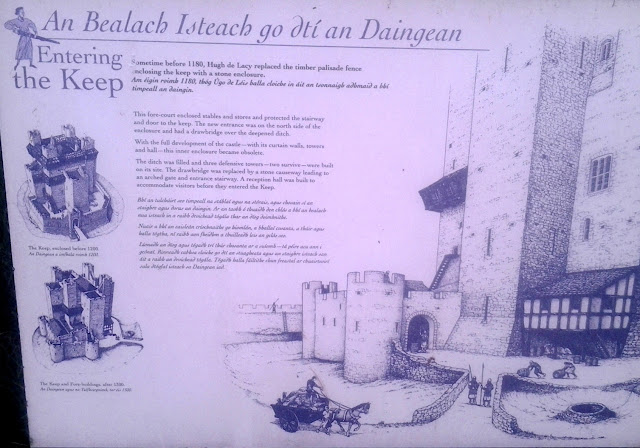 Atmospheric stuff, thank you for the photos Declan.

On site, we all felt its vastness. A lot of man hours went into the building of Trim castle, not to mention the deaths which must have taken place during its construction.