MOST ANTICIPATED GAMES OF 2015.

If you haven't seen any of HAMTAG's (Half as Much Twice As Good) - Youtube videos, then do yourself a favour and watch Bart, Greg and Judd discuss wargames. In their latest video, they chat about their most anticipated games of 2015.


My top 5 most anticipated game for 2015 including reprints (cheating I know) are, in no particular order; 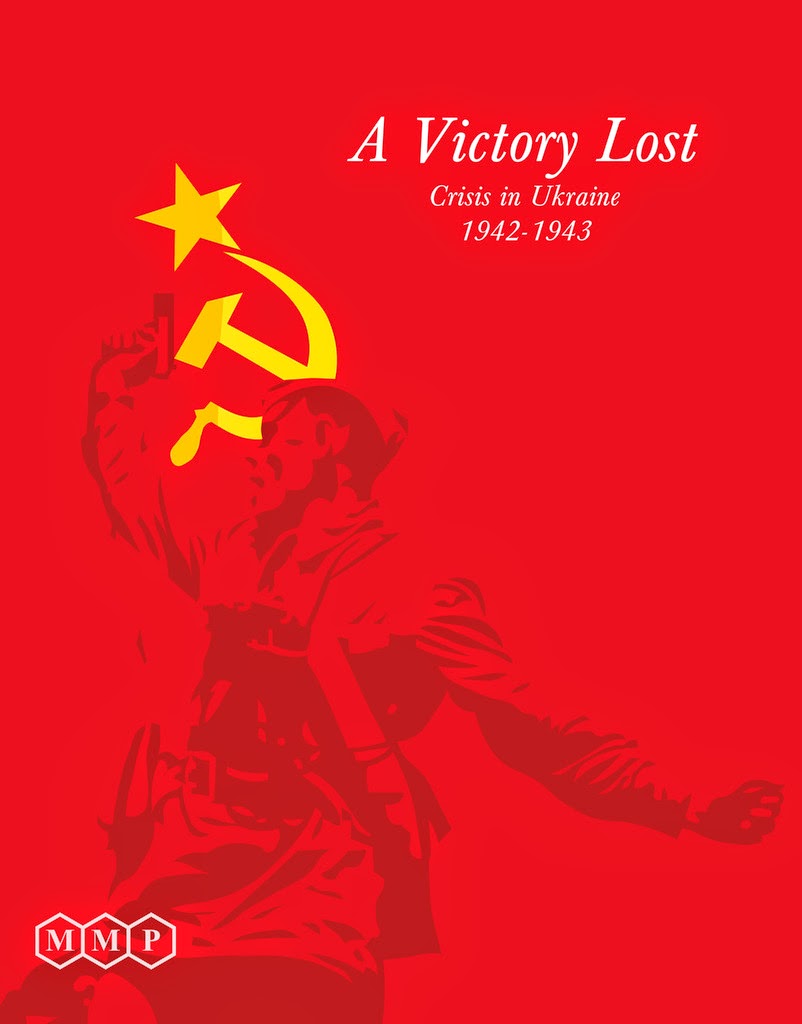 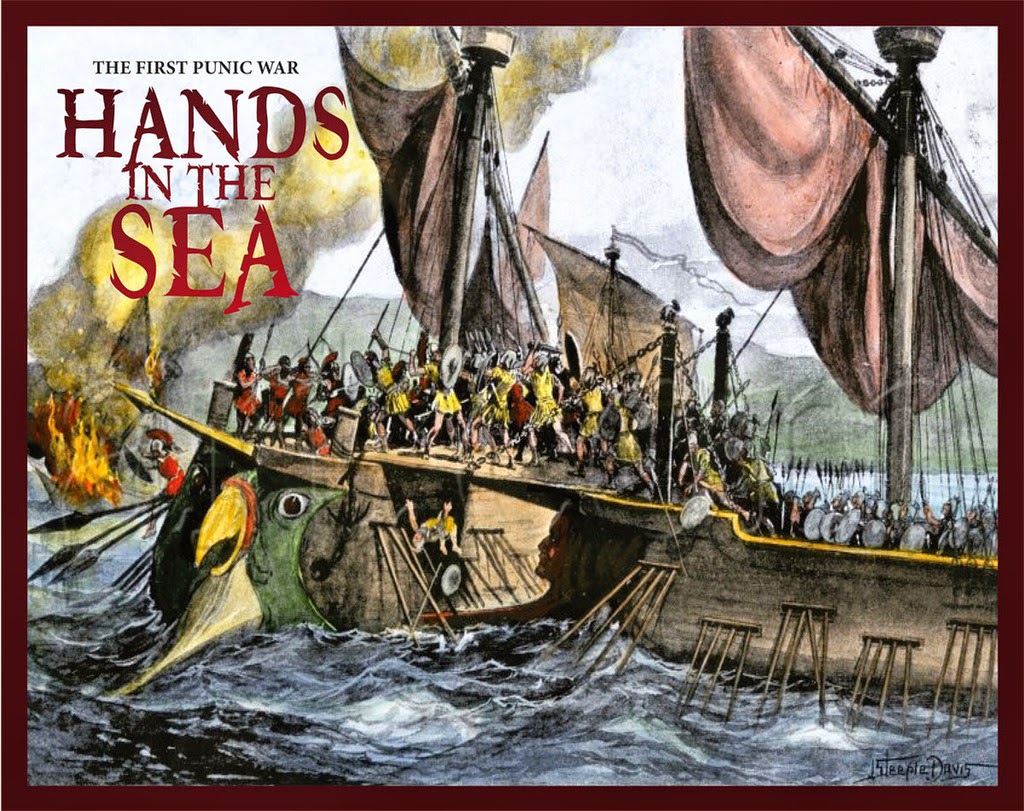 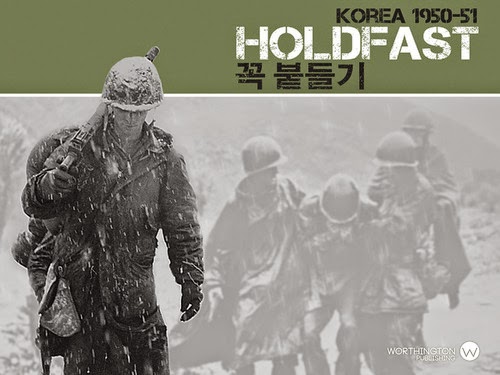 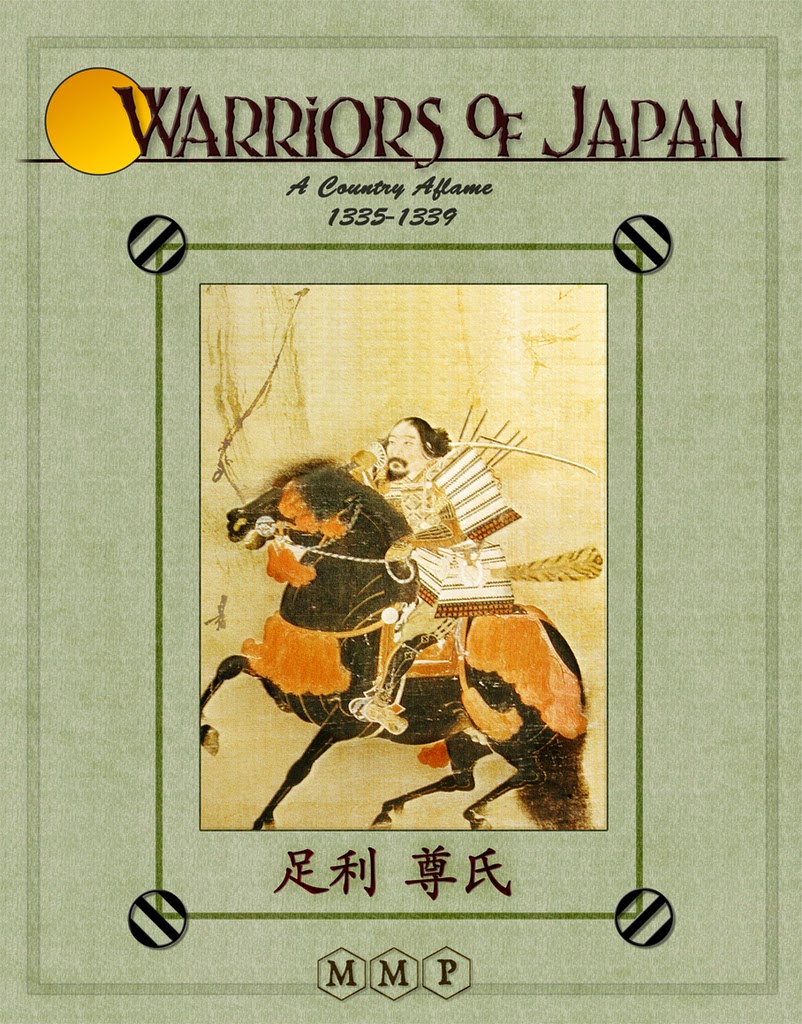 I am looking forward to getting some of this cardboard goodness into my grubby little hands in 2015. The piggy bank will have to be introduced to Mr Hammer.