OUT WITH THE OLD. 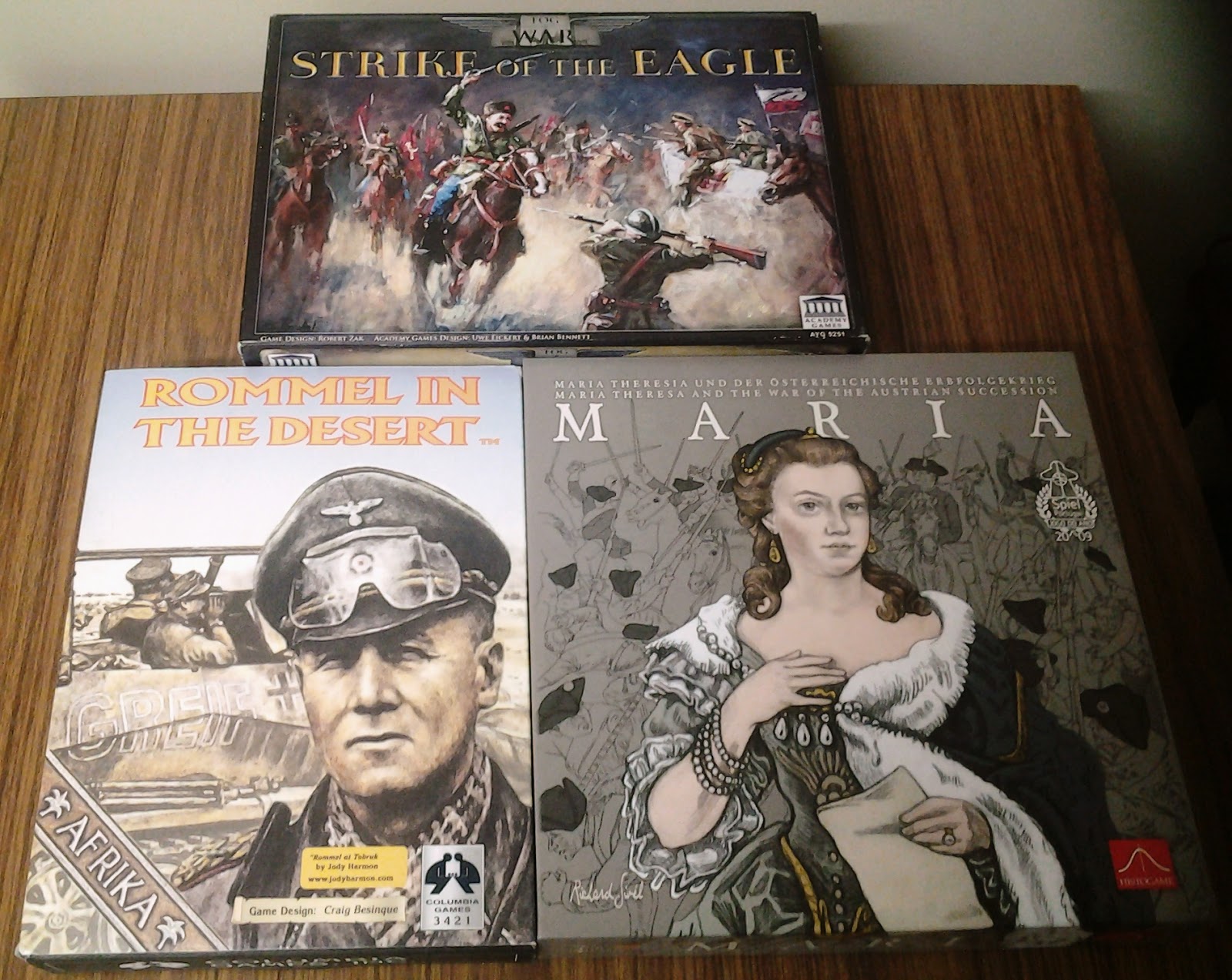 I made a new resolution back in January to try and play twelve new war games this year. So far I am on target.

On the shelf I have a number of games crying out to get some table time. They are Maria, Rommel in the Desert and Strike of the Eagle. The plan is to get some of them played at this years Qcon in June. Some of my regular game buddies are getting disillusioned, you know who you are, with my magpie tendencies of jumping from one bright new game to the next, just as they get their head around a set of rules. Getting new games played may therefore take a little time.

As I acquire a new game I try to trade or swap one from my collection. On the way out recently were Andean Abyss and 1812 - Invasion of Canada. On the way in as replacements were Sekigahara and Fading Glory. Sekigahara is a fantastic block war-game, possibly the best I have played to date. I also swapped Mice and Mystics, a game that my kids didn't take to, for Descent, one which they love and are in the middle of a campaign with their cousins.

A non war-game recently added to my collection is Skulls and Roses, a poker like party game which is beautifully simple and a perfect filler. As ever, I have a few games on the radar, including Eastfront, A Victory Lost, Hannibal -Rome v Carthage, Coup, Mascarade and Jaipur. Its best if the wife is kept in the dark about these little beauties, otherwise she might want to indulge in a few days retail therapy. 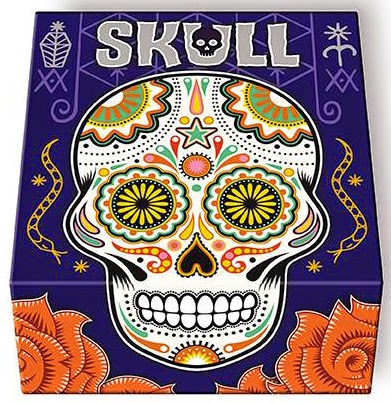