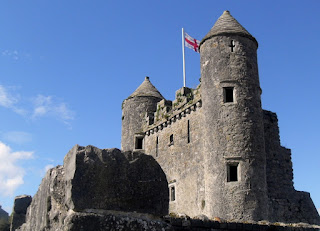 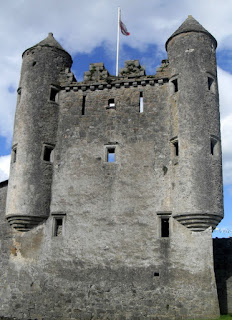 My family and I visited Enniskillen Castle museum this weekend. The photos above shown the castle itself. These images have come to be associated with county Fermanagh. Indeed the local gaelic football team wear an image of the castle on their jerseys.

I have included a number of images taken on our day out to give you an idea of what can be seen at the castle.﻿ 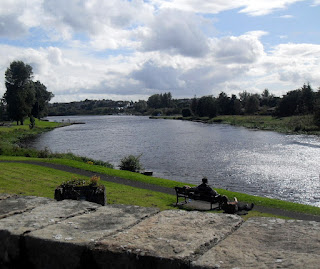 This is a vista from one of the battlements looking down the Erne. The town of Enniskillen was originally founded on an island in the Erne and has by now expanded well beyond its confines. 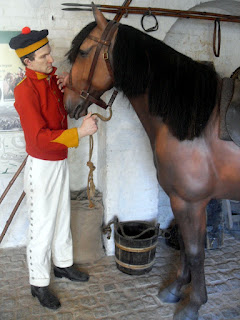 A photograph taken in the Crimea display section. 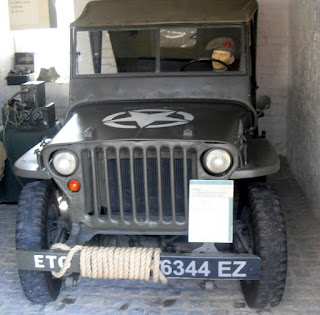 The good old Jeep, work horse of the Allies. 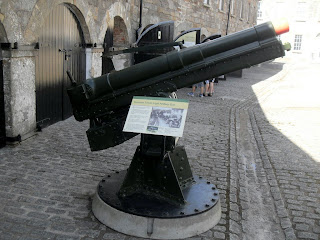 A German 77mm light artillery gun captured in Belgium in 1918 by men of the Innskillings. 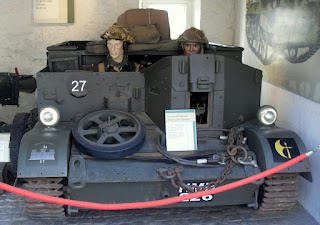 This Bren Gun Carrier was used by the Inniskilling Dragoon Guards and Inniskilling Fusiliers 1939-1960 for reconnaissance and resupply in Burma, Sicily, Italy and Northwest Europe.
So if ever you find you self in this part of the world, the Enniskillen Castle museum it is well worth a visit.
Posted by decb at 8/29/2012

Email ThisBlogThis!Share to TwitterShare to FacebookShare to Pinterest
Labels: Museum

Very good, I field a unit of "The Skins" in my Peninsular forces.