If you are like me and have no sooner acquired a new game, than you are looking to the next fix. Before the shrink wrap new game smell has vanished, before the rules of the new purchase have been absorbed you are looking to the next hit. This is a terrible illness with no know cure other than poverty. Well the next hit or hits which have peeked my interest are "Hands in the Sea" and "A Victory in Europe". I am keen on hidden movement, card driven wargames so the inclusion of these mechanics in both are a big plus for me.

Now where was that bank with poor security again. 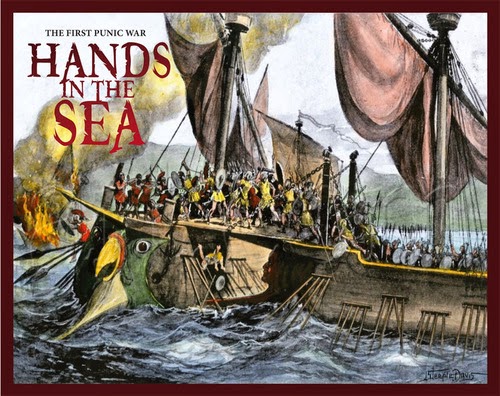