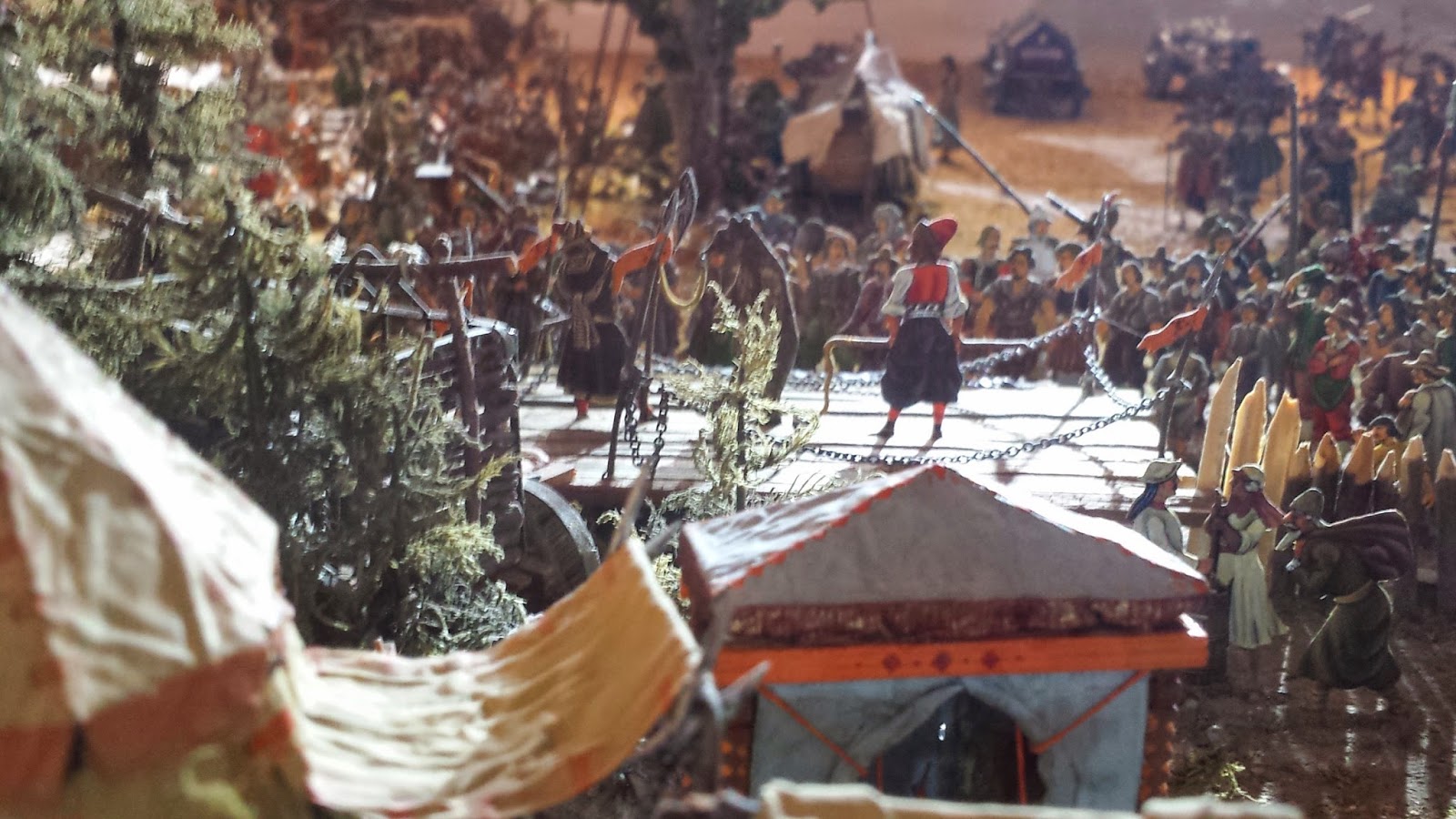 Hello from Deutschland and Zirndorf. I stumbled across the small Zirndorf museum on my holidays and took a few snaps. The exhibits on the upper floor of the museum refer to a historic event in Zirndorf during the war from 1618 -1648 which involved countries from many parts of Europe. There was a battle fought near the Alte Vesta, a ruined castle in Zirndorf, commander-in-chief Albrecht von Wallenstein had built up a huge camp around the Alte Veste and was attacked by Gustav II of Sweden.

This chapter of Frankonian military history is illustrated at the museum by contemporary reports about life in the camp. The display also provides a detailed description of the course of the battle and the fate of the soldiers and the civilian population.

Highlight of the exhibition was a diorama, shown above, which details a military camp from the period using flat miniatures. The creator spent 20 years producing this wonderful piece. Do visit if you ever find yourself in Zirndorf. 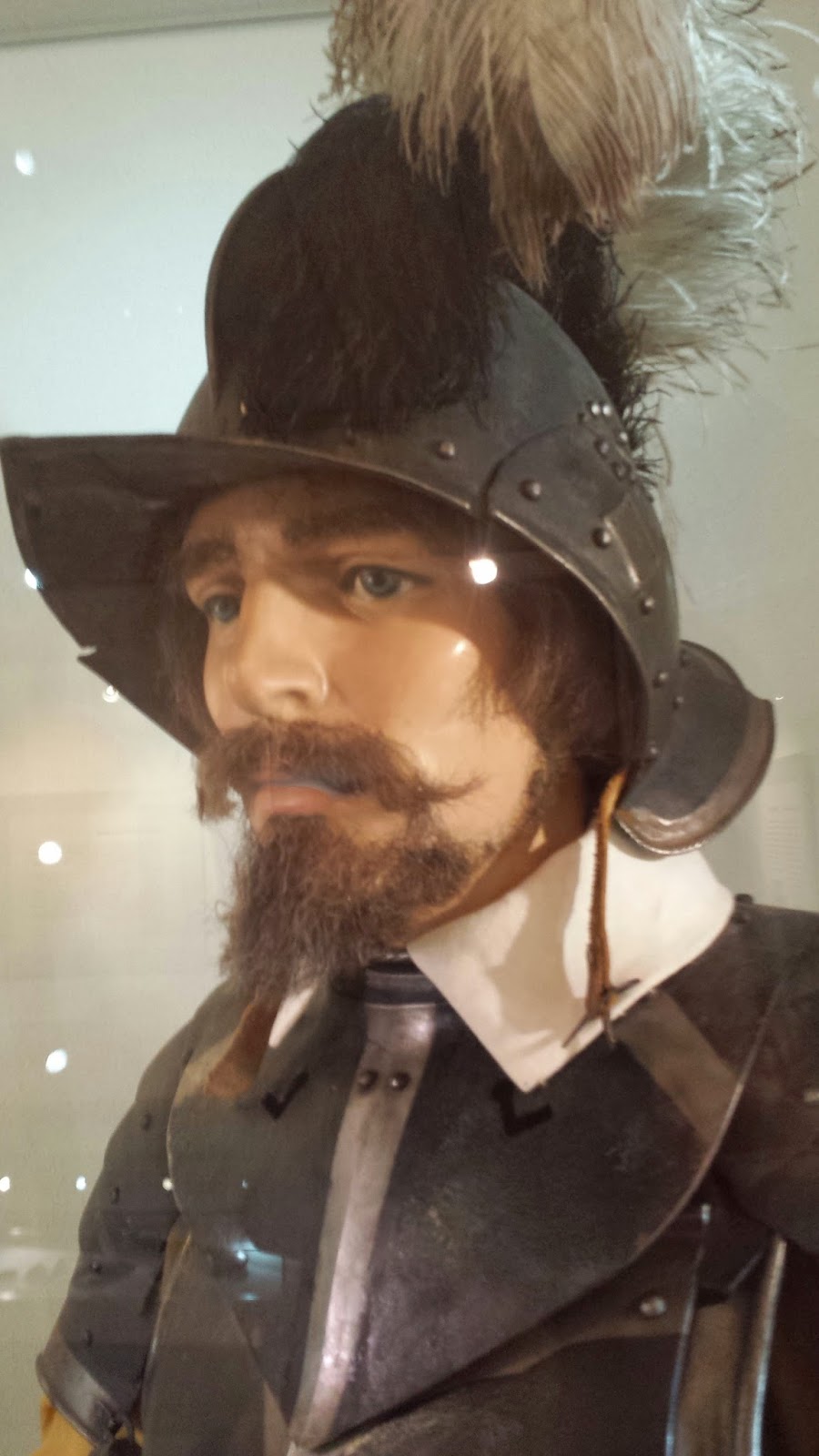 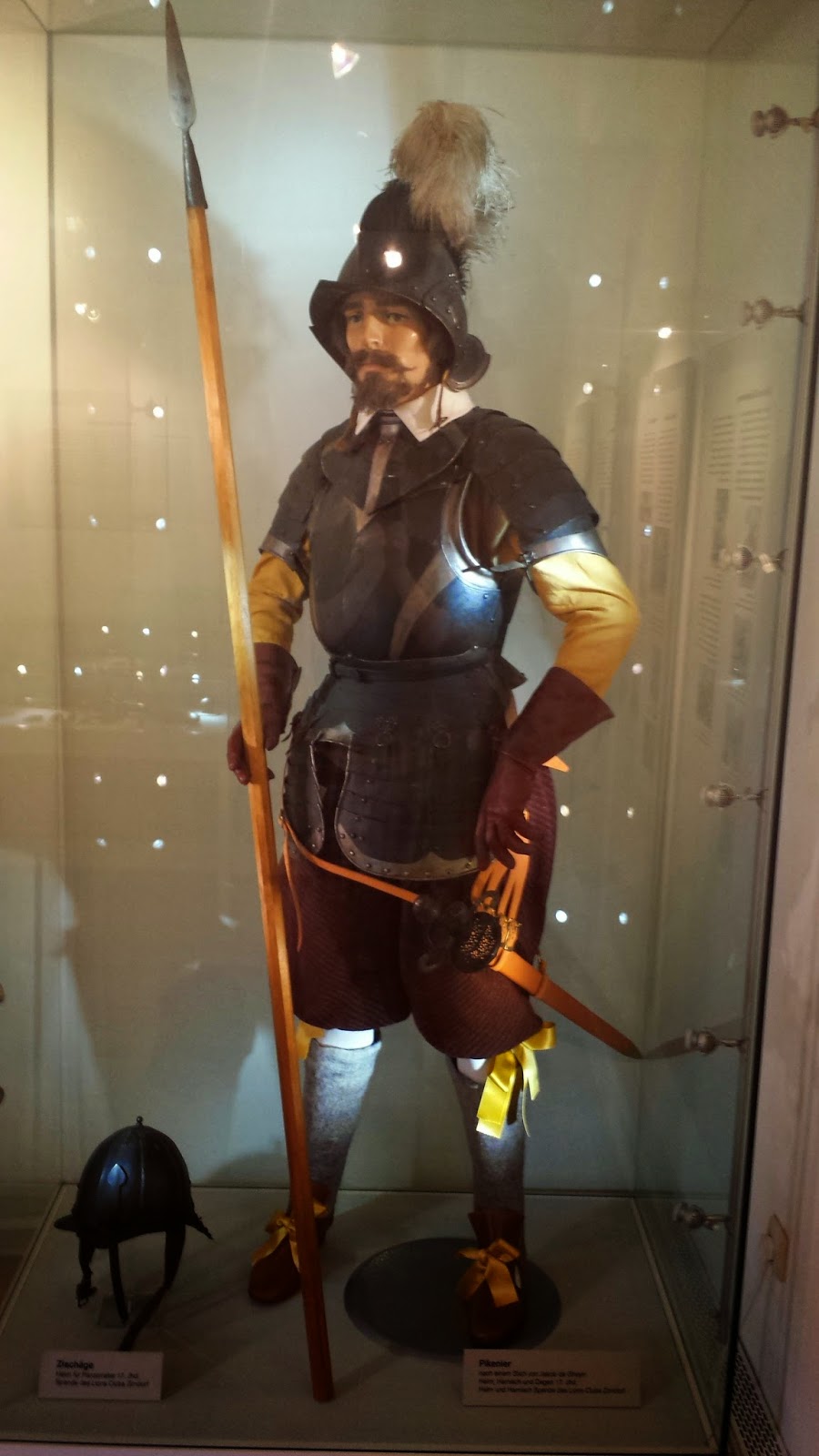 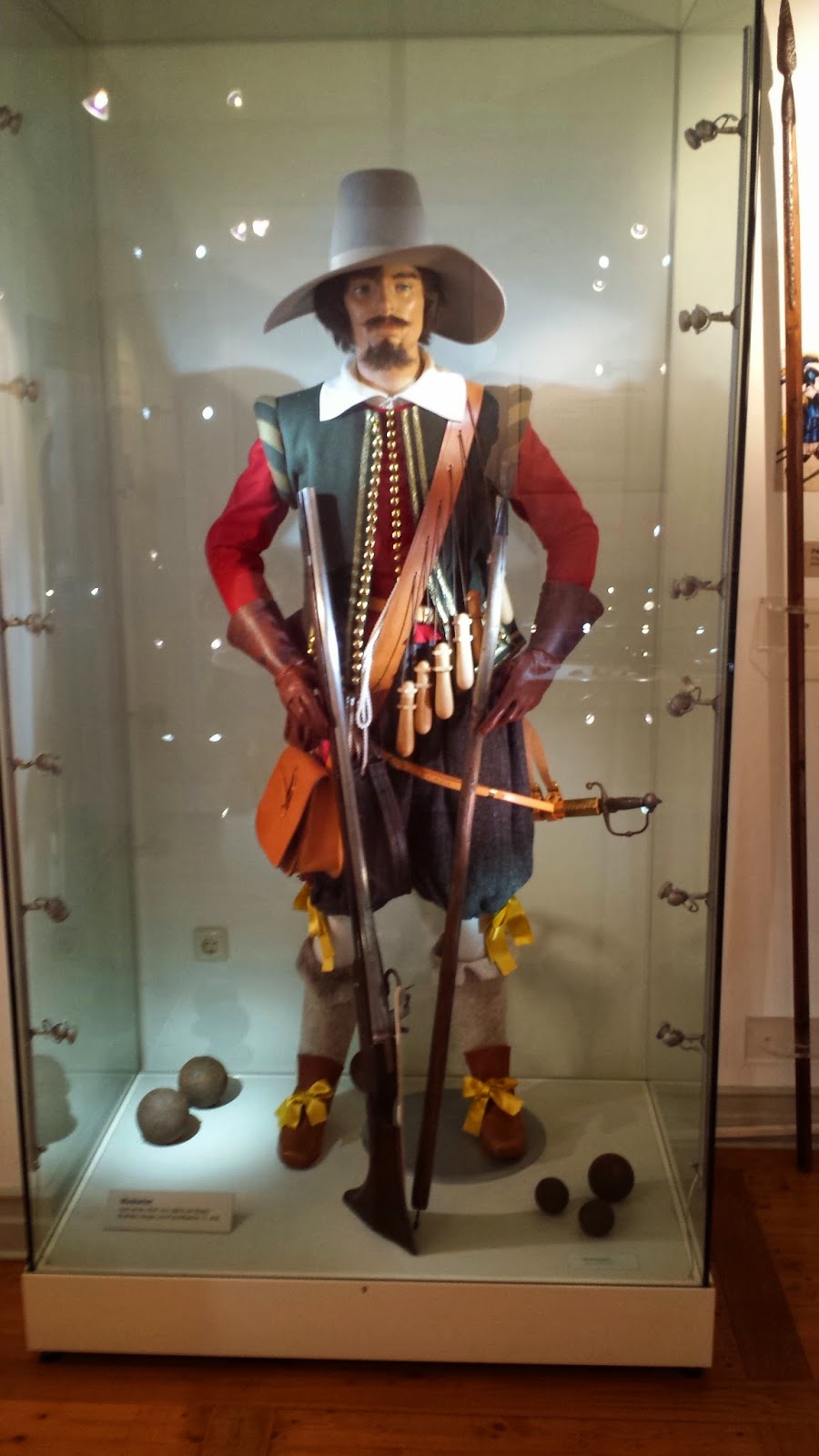 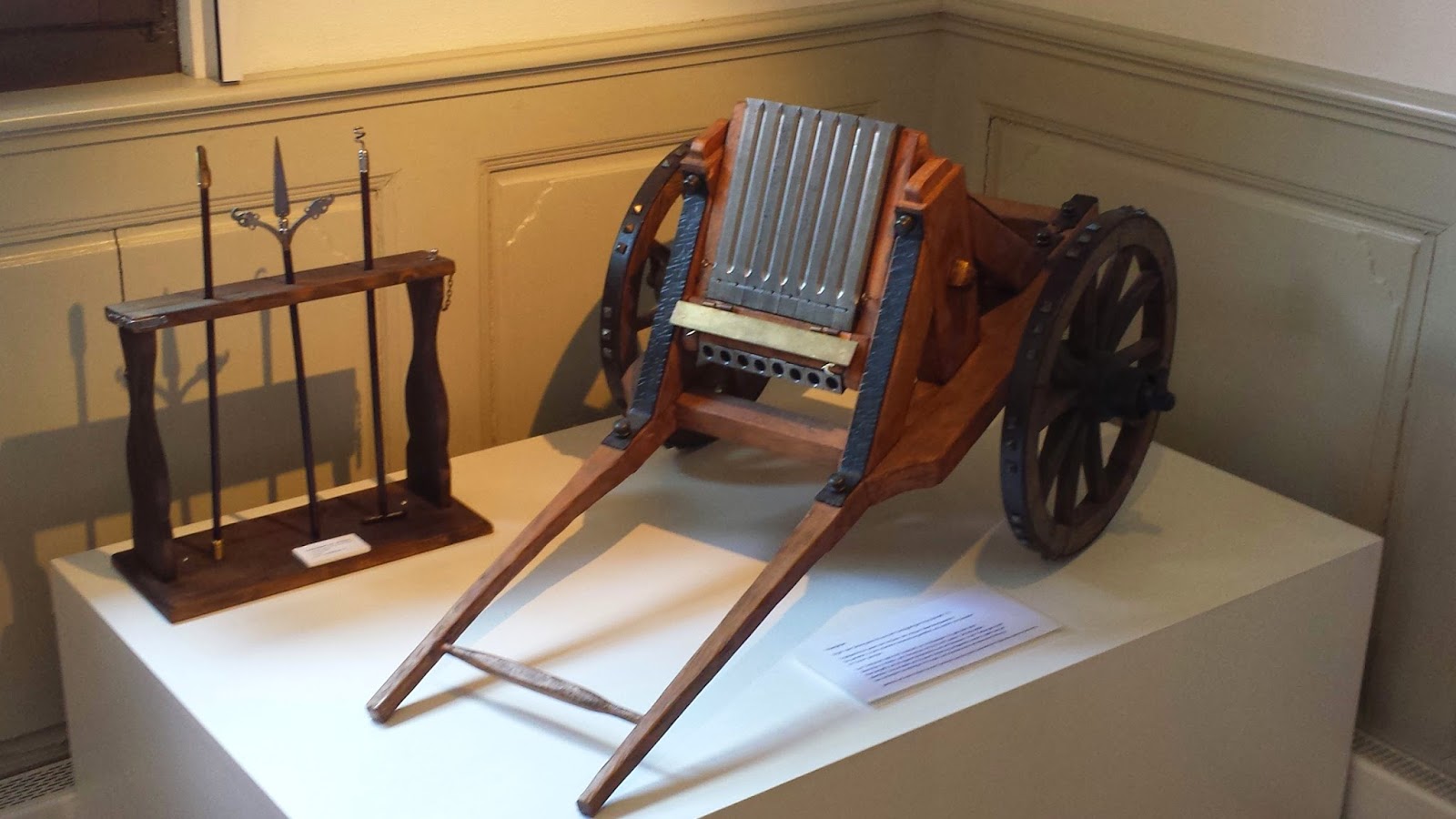 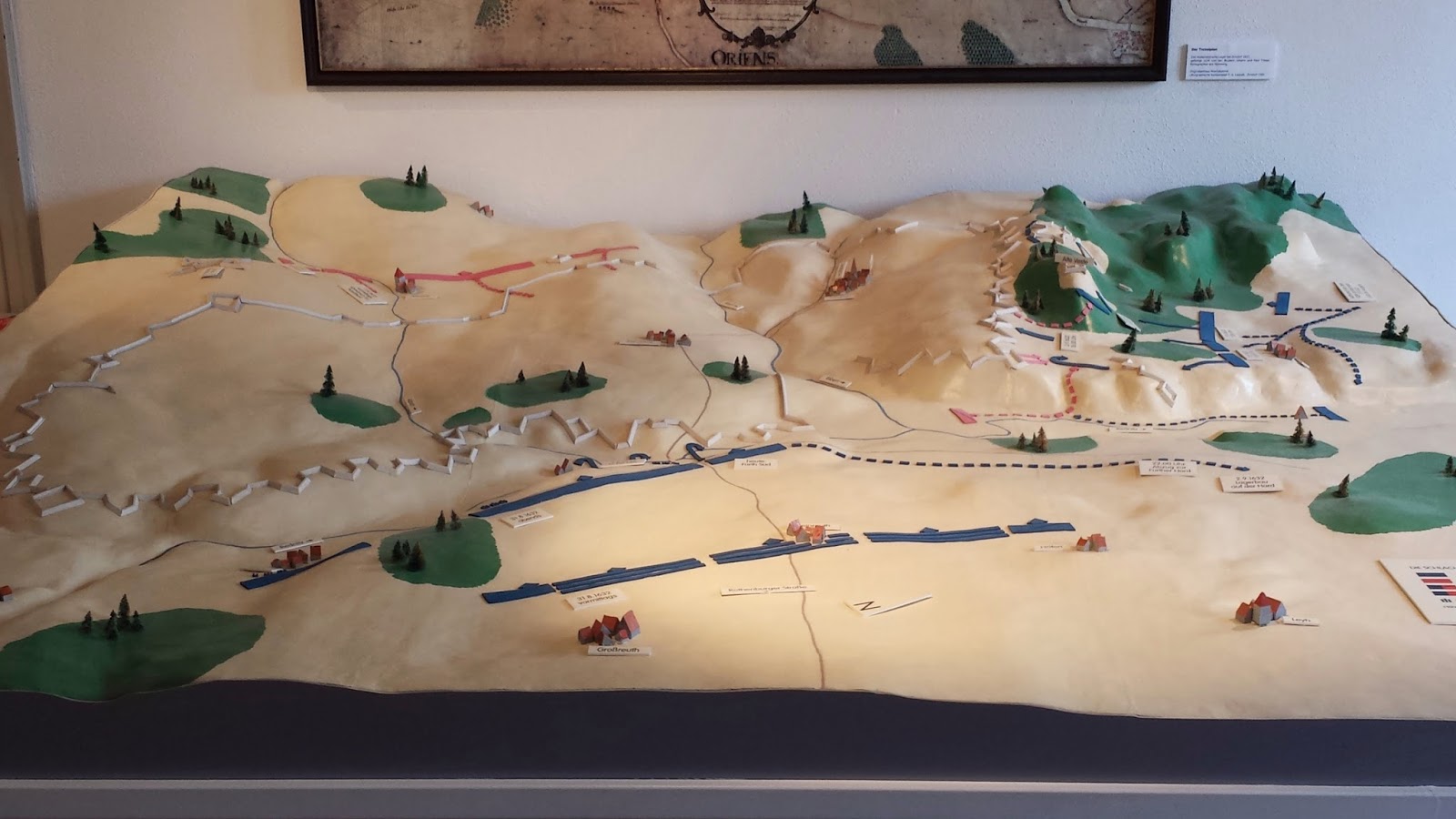 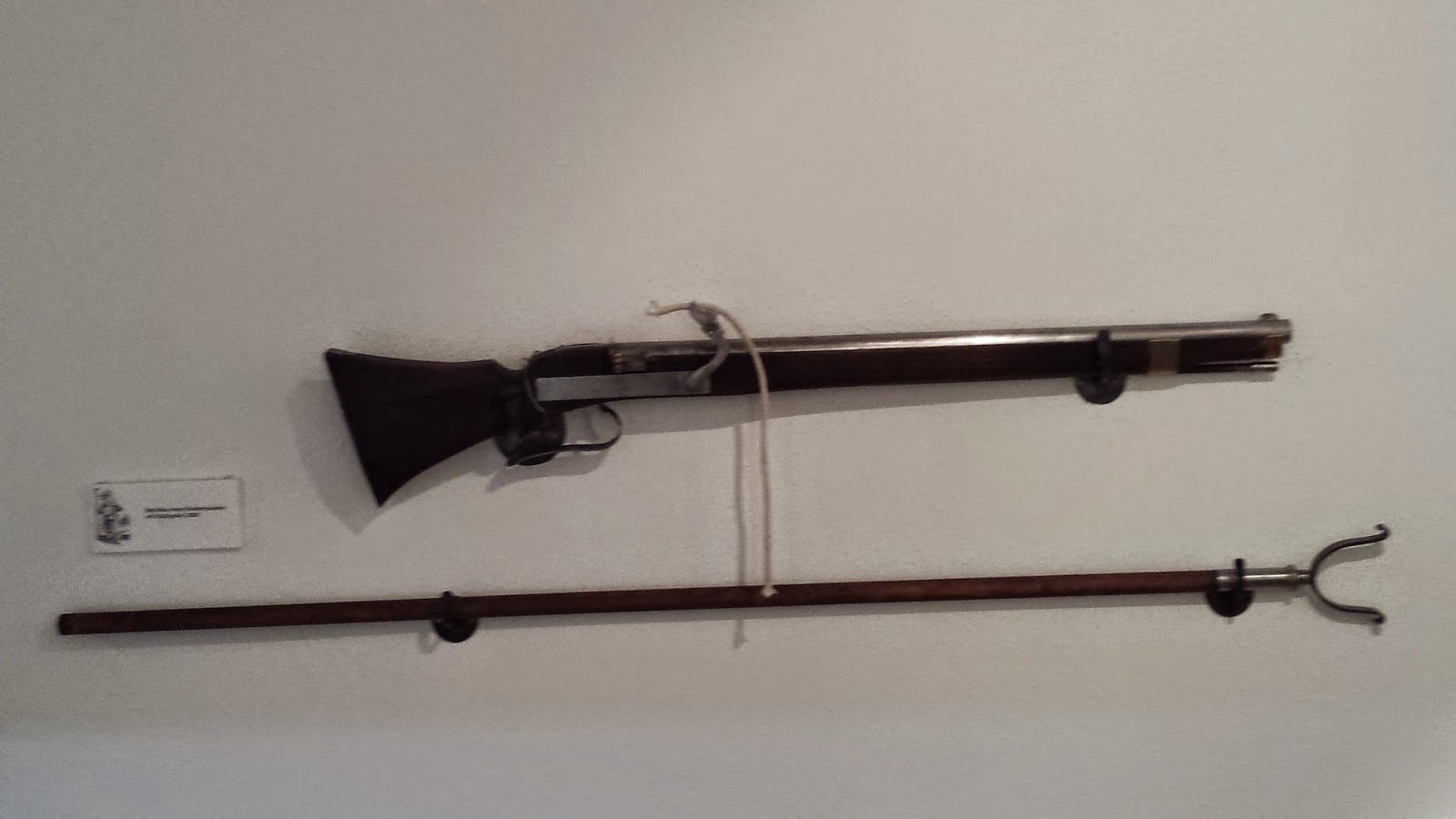 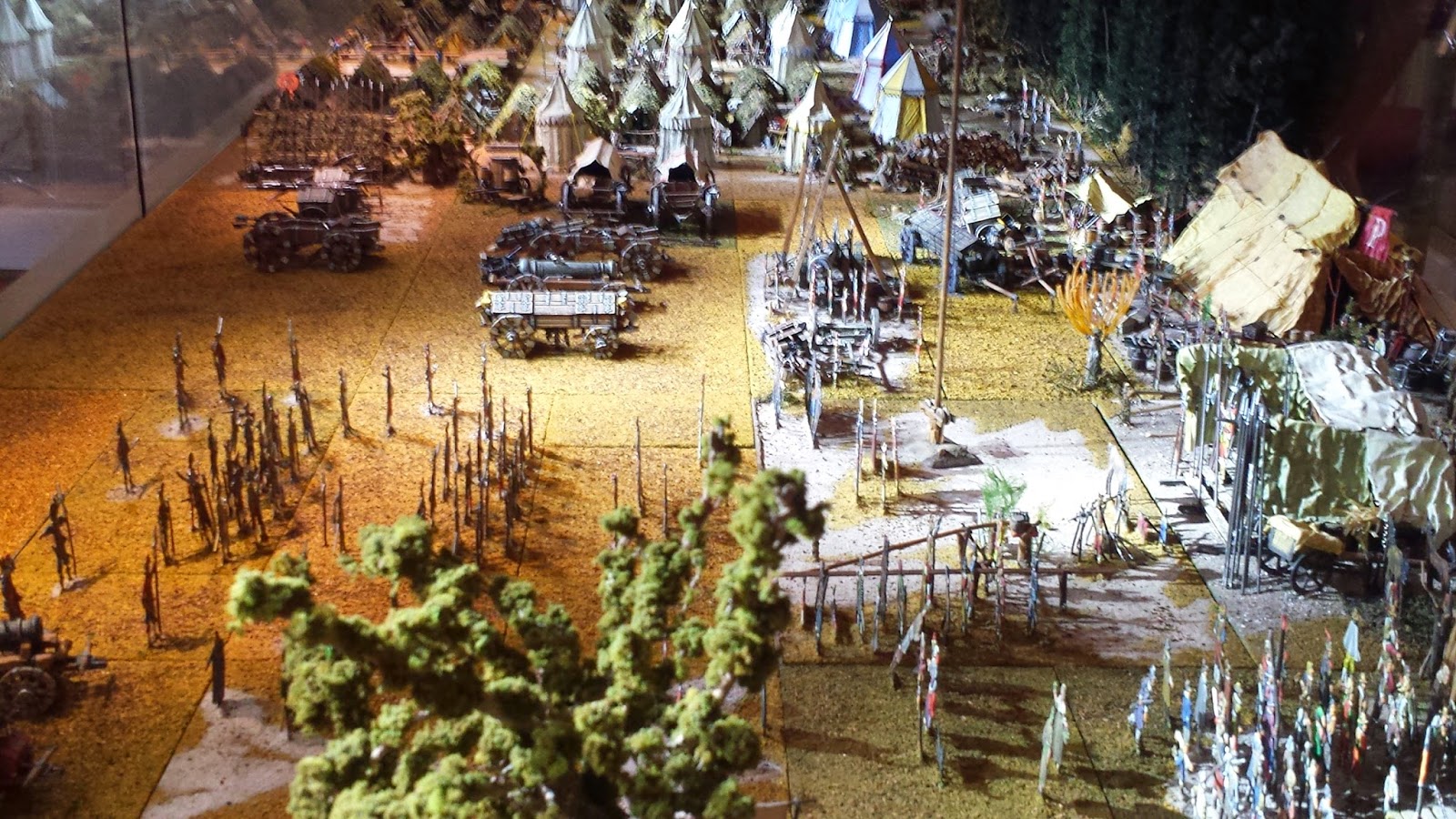 Email ThisBlogThis!Share to TwitterShare to FacebookShare to Pinterest
Labels: Museum

Love the German miniatures different. Hope you had good Holiday.