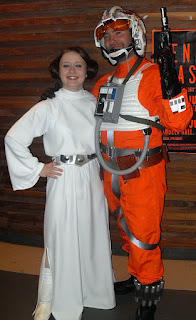 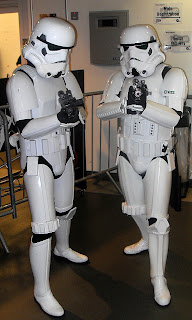 Day three at Qcon and a couple of old friends dropped in to say hello. They were possibly the most photographed individuals at this year's con.

Arthur brought his 15mm Roman and Celt figures. So we put on some participation game's using the Commands and Colors Ancients system. The two Dave's joined us and had a  couple of enjoyable games. The massed hordes of Celts storming to victory in both battles. 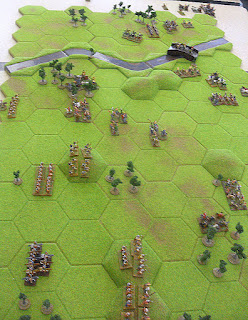 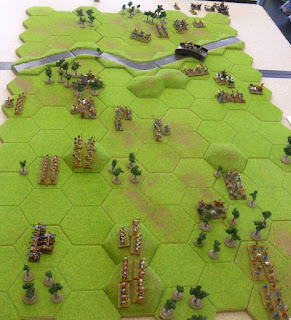 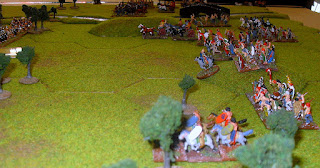 Following Command and Colors Dave the Pict introduced us to Wings of War. This is a fun, light aerial combat game. Arthur made up for his earlier defeats to gun down both Dave and myself.

All in all Qcon 2012 was a great weekends fun. Plans are already being hatched for next year. Bring on 2013. 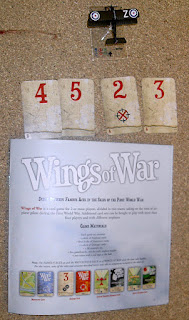