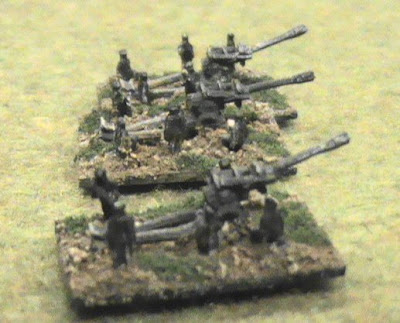 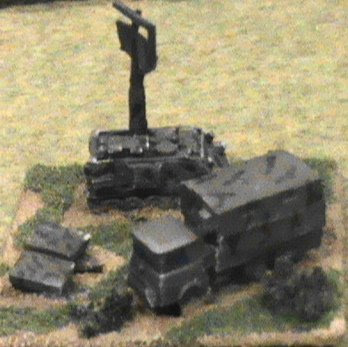 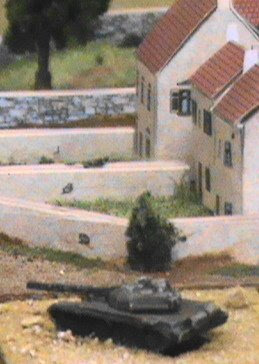 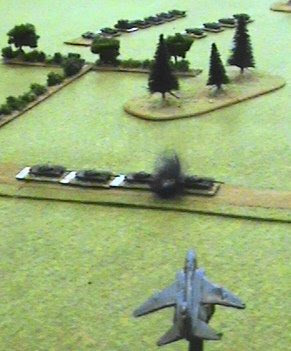 Set in 1980's Germany this battle between Russian and British foe's, went to the wire. The Red Army finally took the nuclear reactor outside Bonn after stiff opposition from the English armour & infantry. NATO air superiority over the battlefield failed to halt the assault due to poor weather conditions and the over running of ground air support positions.
Rules - Blitzkrieg Commander.

Email ThisBlogThis!Share to TwitterShare to FacebookShare to Pinterest
Labels: 6mm