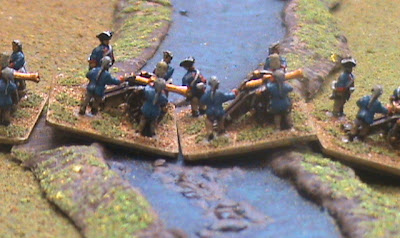 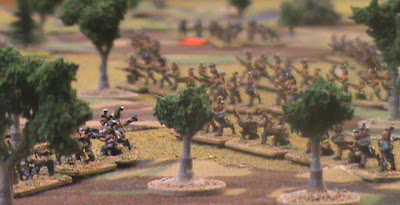 Silent shapes glide through the trees, Huron and Algonquin Indians prepare an ambush. 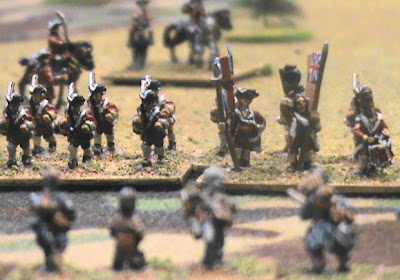 A recent club game from the French Indian Wars. A British column comprising British regulars and American militia are ambushed by Indians and Compagnies franches. Following the initial surprise the British rallied to see their enemy drift away with the onset of night fall.

Great little website. I have added your site to my links on my blogpage and thank you for adding mine.

Keep you the great work.